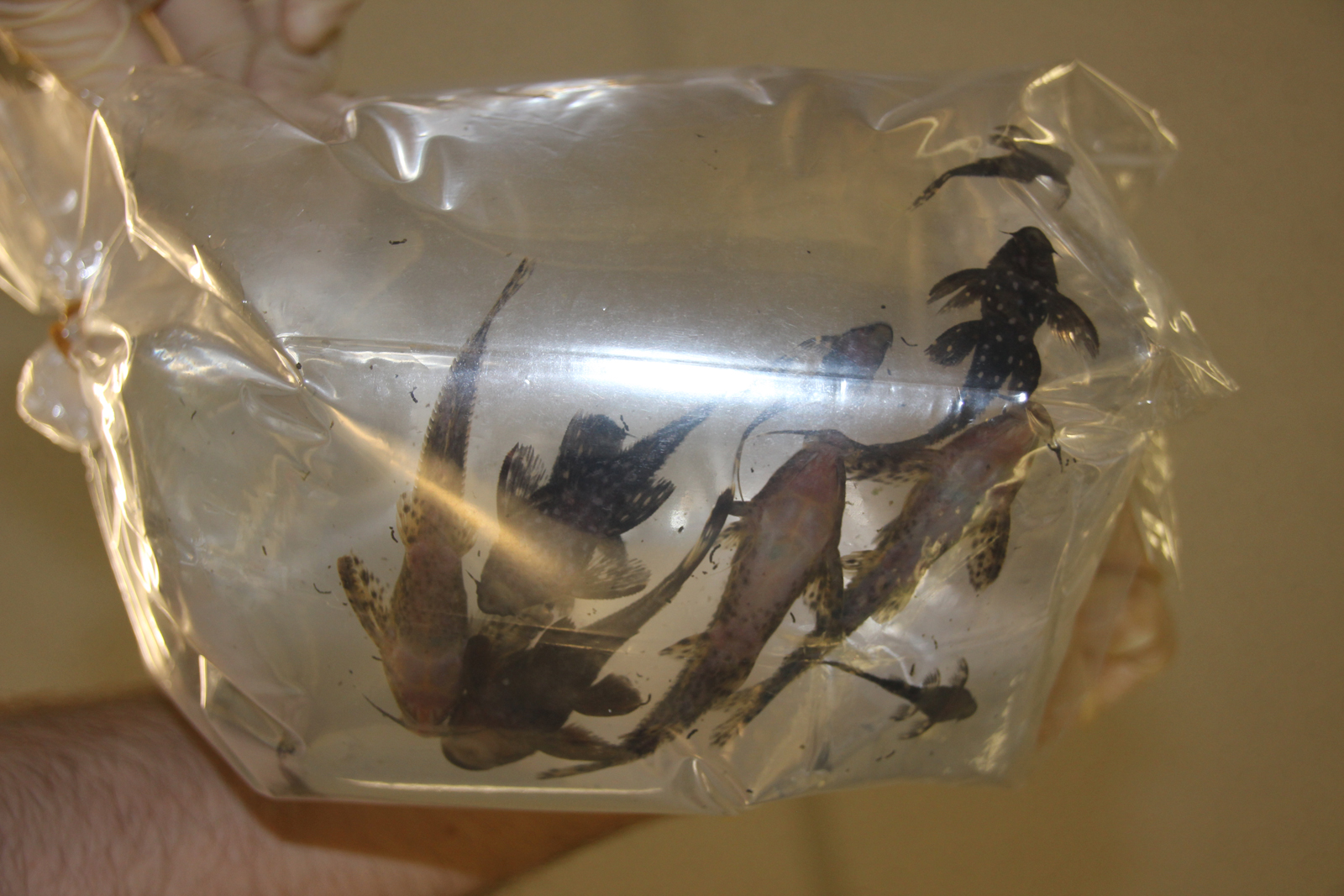 “The animals were seized by authorities and will be subject to further testing to confirm their species.

“The potential consequences of this blatant disregard for our biosecurity system are staggering. Our environment and the viability of our industry is put at risk when people chose to ignore such essential safeguards.

“Any major biosecurity breach has the potential to wipe out an entire sector of Australia’s seafood or agriculture industry. Not to mention the impact of an exotic pest or disease finding its way into our oceans or aquaculture businesses.

“I particularly want to thank the authorities and recognise the amazing effort from the dedicated men and women who work tirelessly to protect our borders.

“Australia’s seafood industry is valued at over $5.3 billion and employs more than 41,000 people. That’s a lot of reasons to take biosecurity very seriously.”

The Department of Agriculture Head of Biosecurity Lyn O’Connell said the seizure was part of an intelligence-led operation which saw two passengers stopped for a bag inspection when they arrived at Melbourne Airport.

“The live fish were not declared by the passengers, they were discovered in a number of plastic bags that were filled with water and concealed within their checked-in baggage,” Ms O’Connell said in a statement.

“Live fish can carry and transmit parasites, bacteria and viruses that could affect our native aquatic wildlife.They may also be considered a biosecurity pest and be damaging to our unique aquatic environments and ecosystems.”

“Smuggling live animals in packages is not just illegal, it’s cruel and inhumane. Many animals smuggled in this way do not survive,” Australian Border Force Regional Commander for Victoria Craig Palmer said in a statement.

NOTE: This case is currently subject to an ongoing investigation by the Department of Agriculture, Water and the Environment.