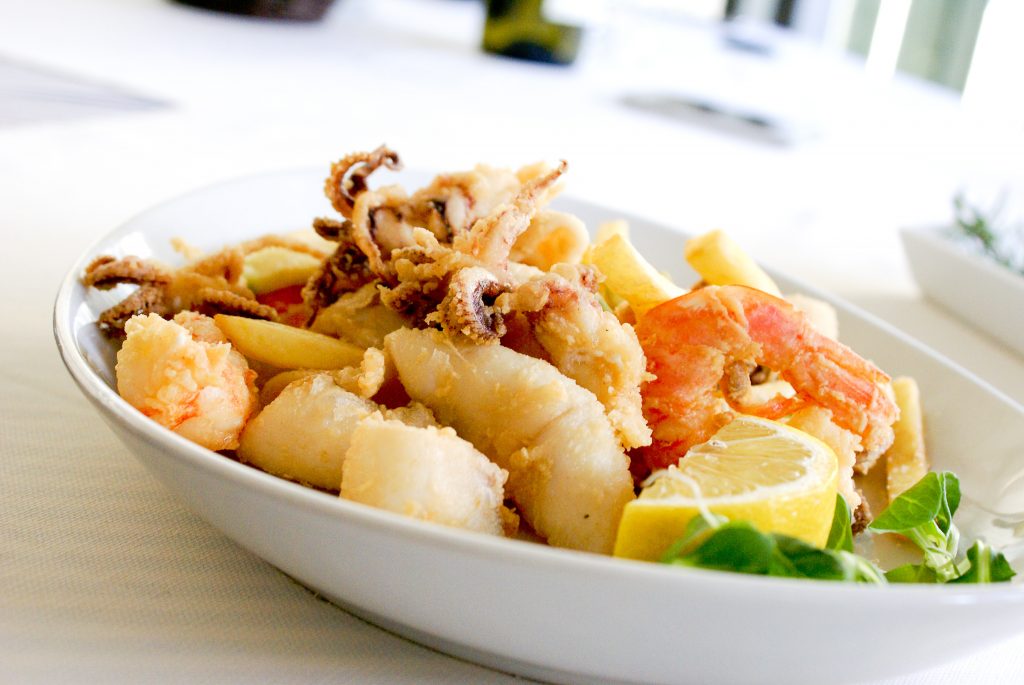 “While the sample size is quite small, we are concerned and very disappointed with the results,” SIA CEO Jane Lovell said.

“Last night’s story highlighted issues with imported seafood being passed off as more familiar Australian species. The story did not trace back along the supply chain to find the source of the mislabelling. It is possible the product was incorrectly named when imported into Australia.

“We have seen instances of imported product entering Australia with common names that did not match the scientific name. Then the lie just travels with the product to the consumer. A more stringent inspection process and better understanding of scientific and common names would help with enforcement and transparency to the consumer.

“The problem is this undermines trust in our product – to the detriment of local fishers and seafood businesses that are doing the right thing. We have been lobbying for truth in labelling for many years, and, in particular, around the need for Country of Origin Labelling (CoOL) for seafood in the food service sector.

“We take the trust of our community very seriously. This month we launched “Our Pledge”, our commitment by the Australian seafood industry to respond to community concerns. Truth in labelling goes to the heart of our commitment to transparency. How can the community be confident in the product they are eating if they can’t even identify Australian product when they dine out?” Jane Lovell said.

An example of the investment and commitment is the Australian prawn industry’s recent launch of a new world-first prawn traceability program, which verifies provenance to a forensic standard to protect the provenance, integrity and labelling claims of Australian prawns.

It is early days, but the Australian Barramundi industry is also on its way to embracing technology which will provide transparency along the supply chain.

“The Australian seafood industry is subject to the same food safety and traceability requirements as other food supply chains. It is the role of the regulators, the inspectors of imported foods, our health inspectors, and our legal system to investigate and prosecute illegal activity such as mislabelling,” Jane Lovell said.

“We agree that more needs to be done to give the consumer the information they deserve about the food they are eating. Research has shown that asking the waiter doesn’t work, with 66% not being able to give a credible answer when asked about the origin of the seafood they were selling.

“It’s time the rest of Australia caught up to the seafood labelling laws the Northern Territory brought in over a decade ago. It’s time for mandatory Country of Origin Labelling for seafood in food service.”

Message from the Minister for Agriculture