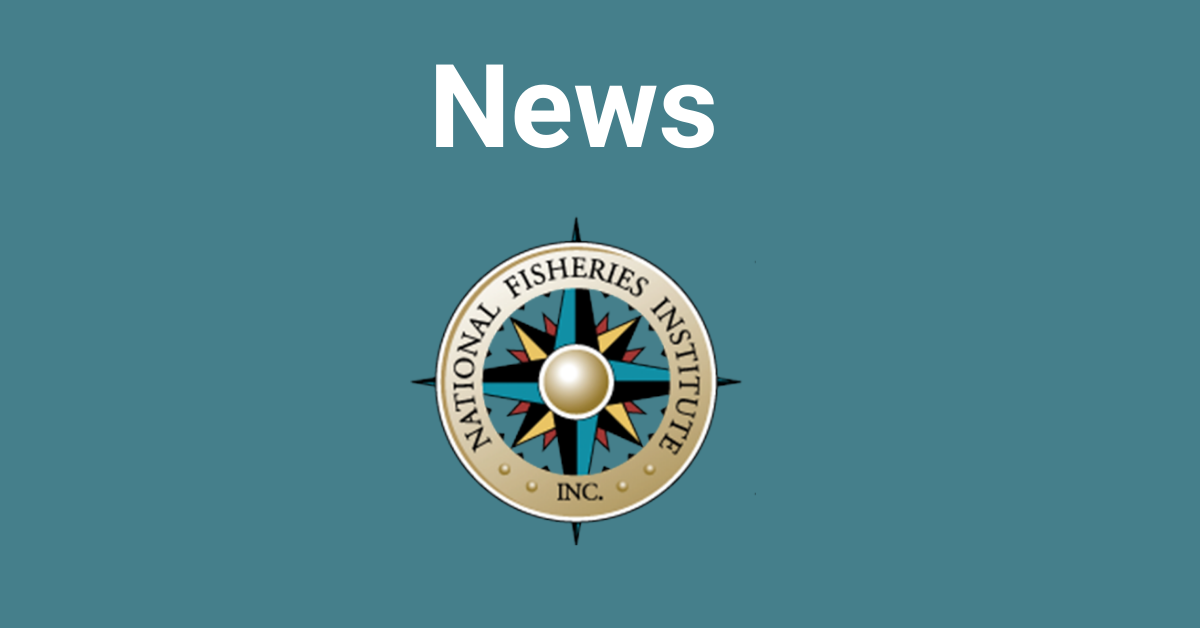 March 14, 2022 — Boston, MA — The Australian Senate Committee with oversight of fisheries and agriculture issues has released a report, titled “Don’t mince words,” in which it recommends the development of a “National Information Standard that defines and restricts the use of meat category brands to animal protein products” only.

“The Committee’s recommendations will help ensure animal protein terms, imagery and descriptions are used on actual animal products,” said Seafood Industry Australia CEO Veronica Papacosta. “We welcome increased consumer competition, that’s good for everyone, but if the products aren’t marketed in a fair and honest way, that’s good for no one.”

The Committee’s chair, Senator Susan MacDonald, said the recommendations were necessary because “food categories have increasingly become blurred and claims on plant-based proteins have not been clearly regulated.”

The report says industry sectors continue to argue about the benefits of one product over another by comparing “nutrition, sustainability and environmental standards,” but that all the while “the consumer is not benefited if the labeling does not clearly define which category the product belongs to.”

“Research shows consumers are clearly confused and rather than ignoring this growing issue, legislators, regulators and stake holders in Australia are taking it head on,” said NFI President John Connelly. “It’s a proactive approach that starts with an understanding that vegetable amalgams aren’t meat and shouldn’t be labeled as such. Now, policymakers there are being directed to figure out exactly how they should be labeled.”

The U.S. Food and Drug Administration (FDA) should do the same and fulfill its responsibilities to enforce its existing labeling requirements and its fundamental obligation to protect and inform American families about the food they eat.

Further, the recommendations call on the Australian Competition and Consumer Commission to review where plant-based protein products can be placed in retailer stores and how they’re featured on online platforms.

For more than 75 years, NFI has been the leading trade association for the seafood industry whose members represent all aspects of the value chain from water to the table. For more information, visit our Web site at www.AboutSeafood.com.