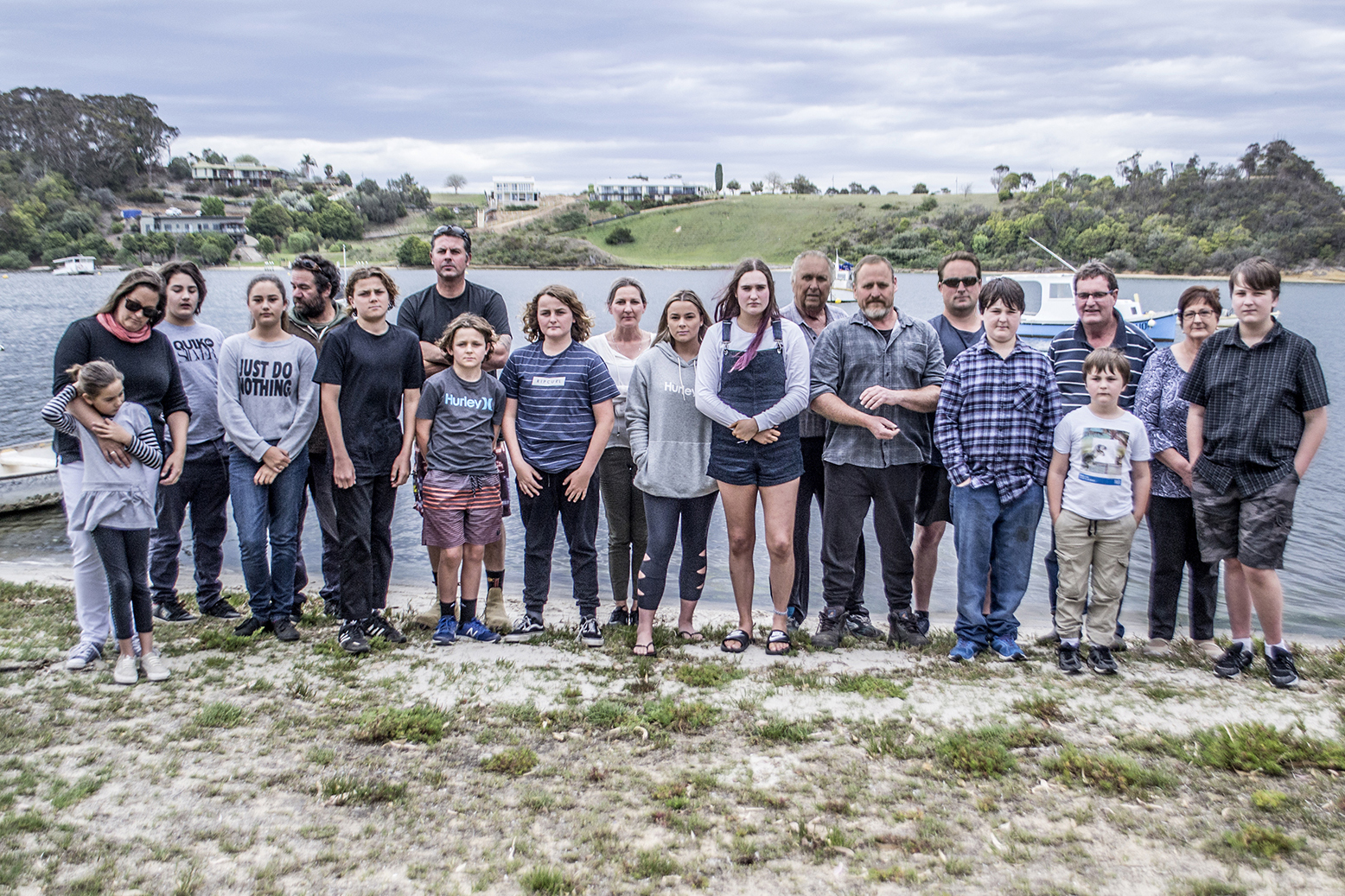 “In an omnibus piece of legislation that looks to be designed to hide the rotten deal being offered to commercial fishers, the “Marine and Fisheries Legislation Amendment Bill” should more correctly be called the “Shutting the Gippsland Lakes Bill”,” SIA CEO Jane Lovell said.

“This is a major blow to the Victorian seafood industry.

“This crisis is unfolding just as our Resource Security Task Force is meeting to discuss the very real threats to the future of commercial fishing in this country.

“Professional and recreational fishing have co-existed in the Gippsland Lakes for over 140 years and can do so for many more.

“Unfortunately, the Andrews Government is focused on winning popularity with recreational fishers, showing complete disregard at the toll this is having on the viability and mental health of our hard-working commercial fishers.

“There is no evidence supporting the Andrews Government’s reasoning that taking away these licences will create more opportunity for recreational fishing.

“If governments want to shut our waters to commercial fishing, where do they expect people to get their seafood? Australia has some of the best managed fisheries in the world, yet 70 per cent of seafood eaten in Australia is imported. This doesn’t make sense and is irresponsible.”

Following the introduction of the legislation, Seafood Industry Victoria Executive Director Johnathon Davey held grave concerns for the ten licence holders, their employees and their families, and the precedence this legislation could set.

“This package is the worst we have ever seen and the compensation payable is not fair or reasonable,” Johnathon Davey said.

“The Andrews Government has already significantly imposed on the mental health of these fishers and is en route to destroying their livelihoods, all in order to benefit recreational fishing. The legislation makes a specific point about not being liable for any loss, damage or injury directly or indirectly associated with shutting the Gippsland Lakes. So, the Government takes no responsibility for the mental health impacts on our local fishers?

“The compensation being offered for the value of a licence and the gear owned by these fishers is ‘laughably inadequate’. The fishers are being robbed of the opportunity to retire with dignity and grace.”

“We cannot sit back and watch our industry, which supports over 25,000 families, be compromised on an issue as crucial as resource security,” Jane Lovell said.

“Improving security is critical to providing an environment that encourages innovation and the confidence to invest and work in our industry.”