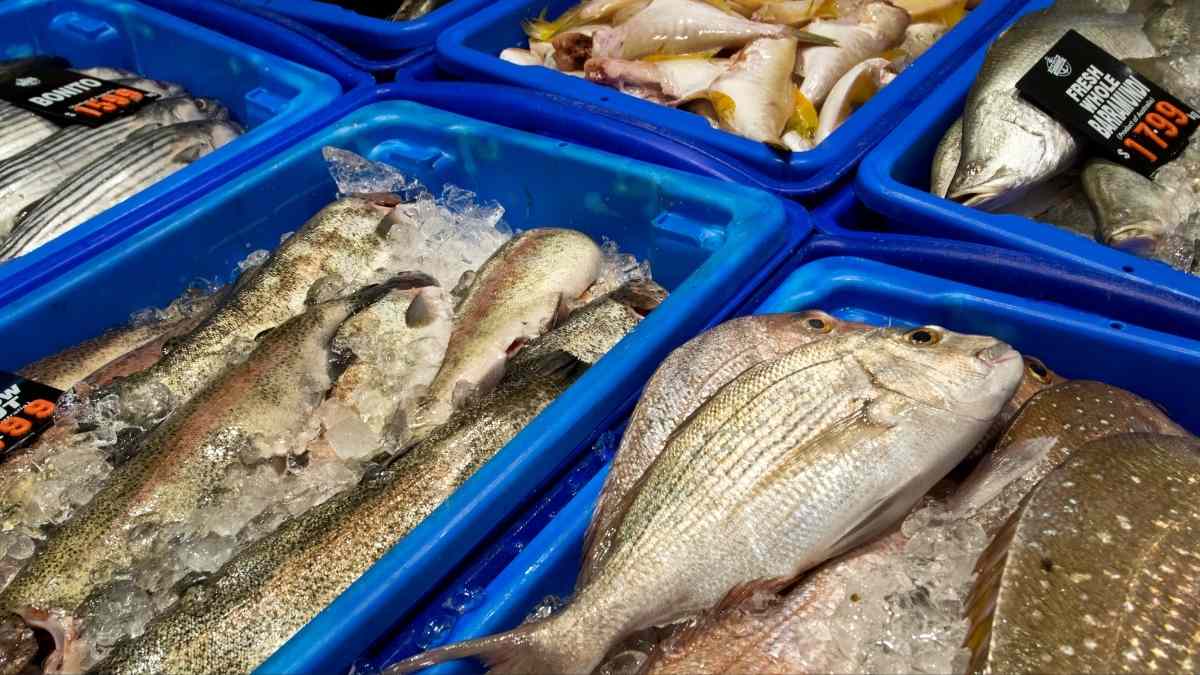 Research published today, shows the majority of Australians are being tricked by misleading plant-based protein packaging, and 73 per cent believe clearer labelling standards need to be introduced.

A national survey of 1,000 Australians has revealed six-in-10 consumers would be duped by the current packaging of plant-based protein which is allowed to be disguised as meat. While close to 75 per cent believe plant-based proteins should not be able to be described as meat, despite current legislation allowing this practice.

In an Australian first, the representative bodies for the nation’s meat, poultry and seafood industries have united to call for truth in labelling for plant-based protein products, that misleadingly use meat and seafood terms and imagery in their labelling and advertising.

Australians are being misled by manufactured plant-based protein packaging, and we believe clearer labelling standards must be introduced to address this,” a spokesperson for the group said.
“Concerningly vulnerable Australians are disproportionally impacted by misleading plant-based protein labelling with elderly, those with English as a second language, and low-income consumers more likely to mistake the products.

“With a Senate inquiry underway into how these plant and synthetic proteins can use the term and imagery of meat on their packaging, it’s important we bring this to people’s attention.

“The fact these heavily processed products which are primarily manufactured overseas or made from imported ingredients are allowed to be labelled as Australian meat or seafood is shameful.

“This independent research shows consumers have had enough. They want clearer standards to ensure truth in labelling for plant-based products, and so do we.

“More than half a million Australians collectively work together across the nation’s meat, livestock and seafood industry supply chains to deliver the safest and most nutritious natural proteins to Australian families.”

For more information or to organise an interview with SIA CEO Veronica Papacosta please contact SIA Communications and Public Affairs Manager Jessica McInerney on jessica@seafoodindustryaustralia.com.au or 0420 695 431.