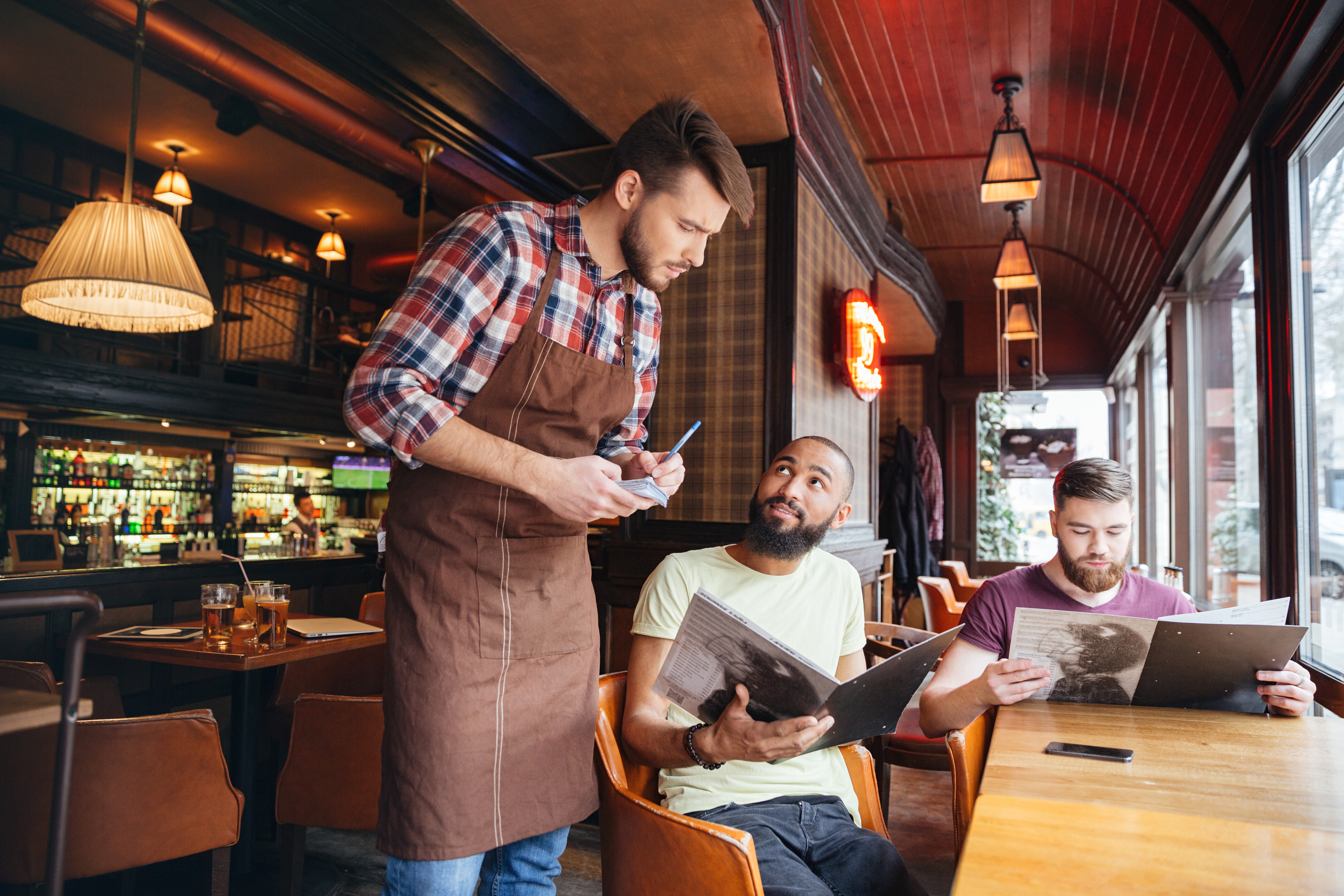 Shared on behalf of the Australian Barramundi Farmers Association and Papaya.

A new study by the Australian Barramundi Farmers Association has uncovered nearly half of Australians (41 per cent) don’t know whether their seafood is local or imported, prompting questions of retailers and hospitality industry professionals.

Considering 60 per cent of barramundi is imported, just over half of the respondents (50.4 per cent) agreed they would look, or ask, for Australian barramundi if they knew the majority was from overseas.

Jo-anne Ruscoe, executive officer of the Australian Barramundi Farmers Association said the findings were concerning, particularly in the lead up to Easter when seafood consumption peaks.

“Australians have a right to know where their seafood is from and make an educated choice on whether they purchase Australian or imported seafood. Our challenge is that many people understandably think all barramundi is Australian with its aboriginal name and longstanding position as our ‘national fish’,” she said.

“There are real Australian farmers at the core of this, and while there’s room in the market for everyone, it’s important that it’s clear for Australians which fish is from Aussie farmers because our research has found that consumers do care.”

“This means that when you go out to dine, there is no obligation for businesses to label where the seafood you are about to order and eat comes from. But, this information is legally required in supermarkets and at fishmongers.

“To give consumers the right of choice and seafood producers a fair go, the Australian Government needs to introduce legislation so the foodservice sector has to label seafood with its country of origin, just like seafood retailers do.”

The survey also uncovered a pescatarian diet is on the rise, particularly with the younger generation aged 24-35, with 30.5 per cent of respondents saying their diet includes fish and seafood but no other meat. Rich in Omega-3 fatty acids and high in protein, it’s unsurprising that barramundi featured in the top 3 seafood species for its pleasing flavour and health benefits.