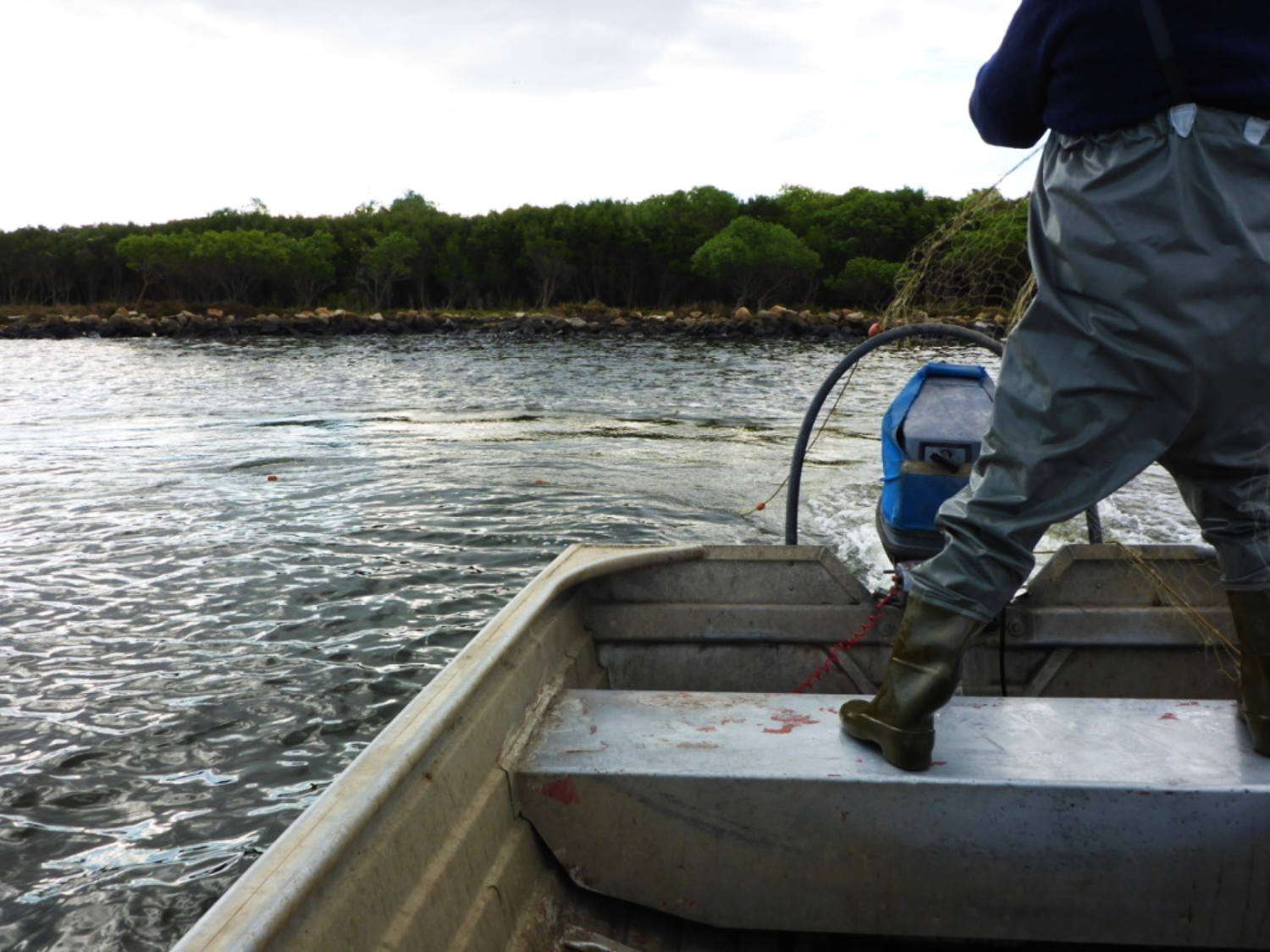 Seafood Industry Australia (SIA), the national peak-body representing the Australian seafood industry, has welcomed the McGowan Government’s backdown on a plan to take control over part of the Western Rock Lobster (WRL) fishery, and vowed to create a task force to secure resource security for the industry on a national scale.

“Last week’s ‘Tipping Point’ meeting, convened by SIA just days before the McGowan Government re-entered negotiations, has paved the way for ongoing national discussions on the erosion of resource security for commercial fishers.

“As a result of this meeting, SIA will immediately establish a Task Force to work on the initiatives identified at the meeting which will provide greater security of access rights. We will also look at how our industry can ensure we have the ability to take on the cause in other jurisdictions.

“The commercial fishing industry must work together to improve security of resource access. We will not let up.

“The decision by the McGowan Government is momentous and shows what can be achieved when we all stand united.

“First and foremost, I applaud the Western Australian fishers and businesses who were set to be impacted by the proposed unfair and unjust seizure. The assault on industry was recognised for the incredibly damaging national precedent it would set and the impact on associated businesses.

“I commend the allegiance of the commercial fishers and seafood industry bodies from across Australia who rallied in support of their Western Australian colleagues.

“SIA is committed to providing greater security for the seafood industry, halting the constant erosion of resource access, and stopping the devaluation and destabilisation of the commercial seafood industry around the nation.

“The ongoing and widespread government interventions, review and reform processes bring with them increased uncertainty for the future of our industry, the thousands of Australians who are employed by the industry, and the millions more who enjoy fresh, sustainable, healthy Australian seafood.

“As fishers, our priority is the environment. We advocate the health, sustainability and future of our ocean and land based aquaculture activities. It’s our livelihood and the future livelihood of generations to come.

“SIA looks forward to working with governments, the community and industry to establish a strong and productive path forward.”