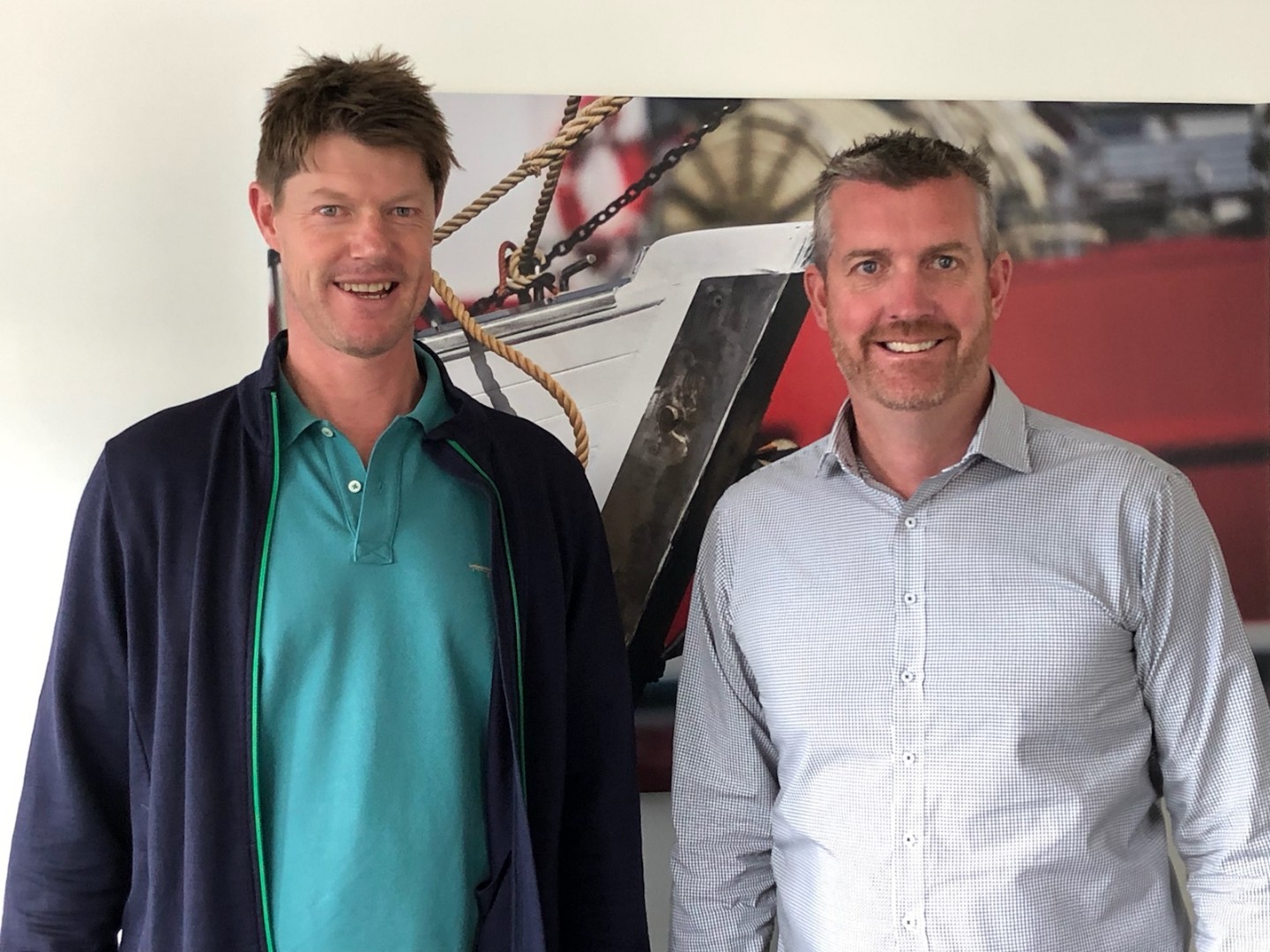 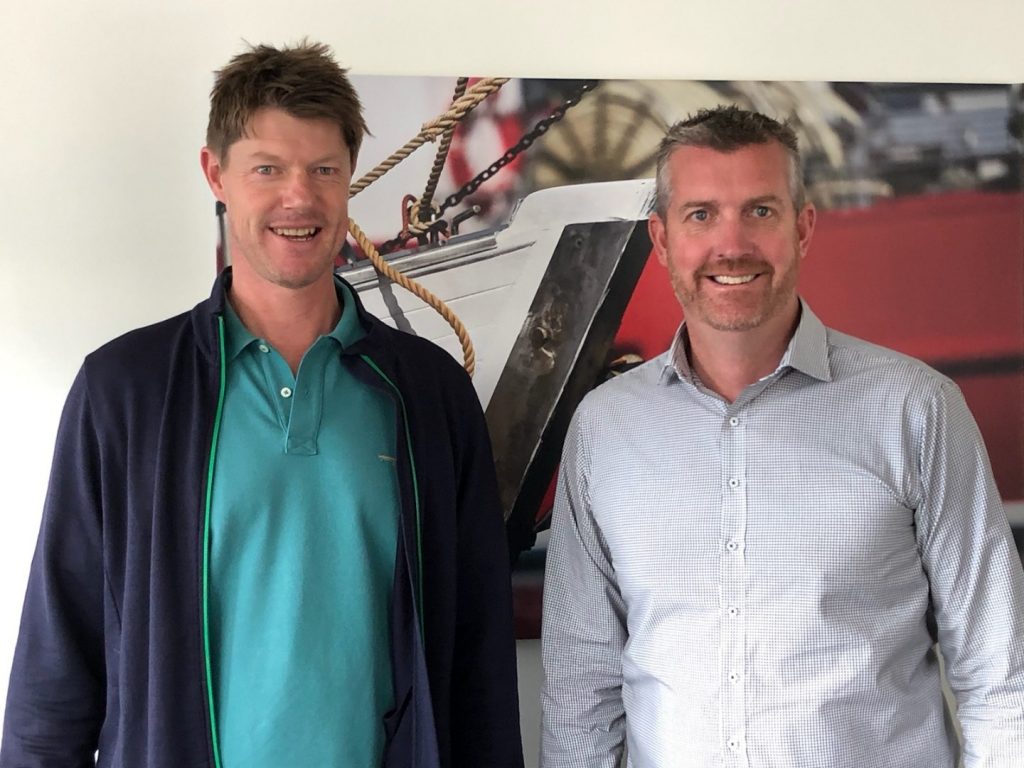 Connected…that’s my impression. Is it the close geographical ties, the small population, the ease at which the city blends with the surrounding environment or something I am yet to put my finger on? Whatever it is, Tasmania has it (connection that is)…well, at least the small part I encountered during my recent stay anyhow.

From the largest of the large aquaculture hubs to the single operators, the research and development boffins and everything in between, it seems everyone knows each other. What’s more, it seems the rest of Tasmania knows the seafood industry and, if I was to hazard a guess, they like it. The city revolves around it…it cascades down to the commercial fishing harbour and connects to the vast Southern Ocean beyond. Nature and wild weather loom large and perhaps that’s what helps people remember that without each other they might be lost?

Within industries there will always be controversy, struggles for existence, disputes with regulators, tussle’s between individual players, but what seems more important in Tas is strong connections. Connections between people, the land and sea, to where food comes from and respect for the good things that arise from close knit communities, good relationships and working together. It’s very down-to-earth, and it’s still ok to wear bare feet in the airport, or so says the guy in King Gee work shorts who just passed me by.

It’s a dynamic place, and I have hardly seen but only a small part. So, in signing off for this month I just wanted to pay tribute to Julian and the team at TSIC, Ange and Ben at TASSAL, my old friends Scott (Ornatas), Clive (Holcorp Fisheries) and Klaas (UTAS), new friends Adam and Peter (KEDGE – thanks for the scone saving beanie), Malcolm (Australian Longline), Rod and the inspirational Mures family (Mures Tasmania), David (ex-CSIRO), Jim (Hursey Seafoods) and surf-nut James (SMT) for helping school me on what’s happening in this vibrant seafood stronghold and for providing me with faith in how industry is evolving to meet the challenges of the 21st century. Until next time.