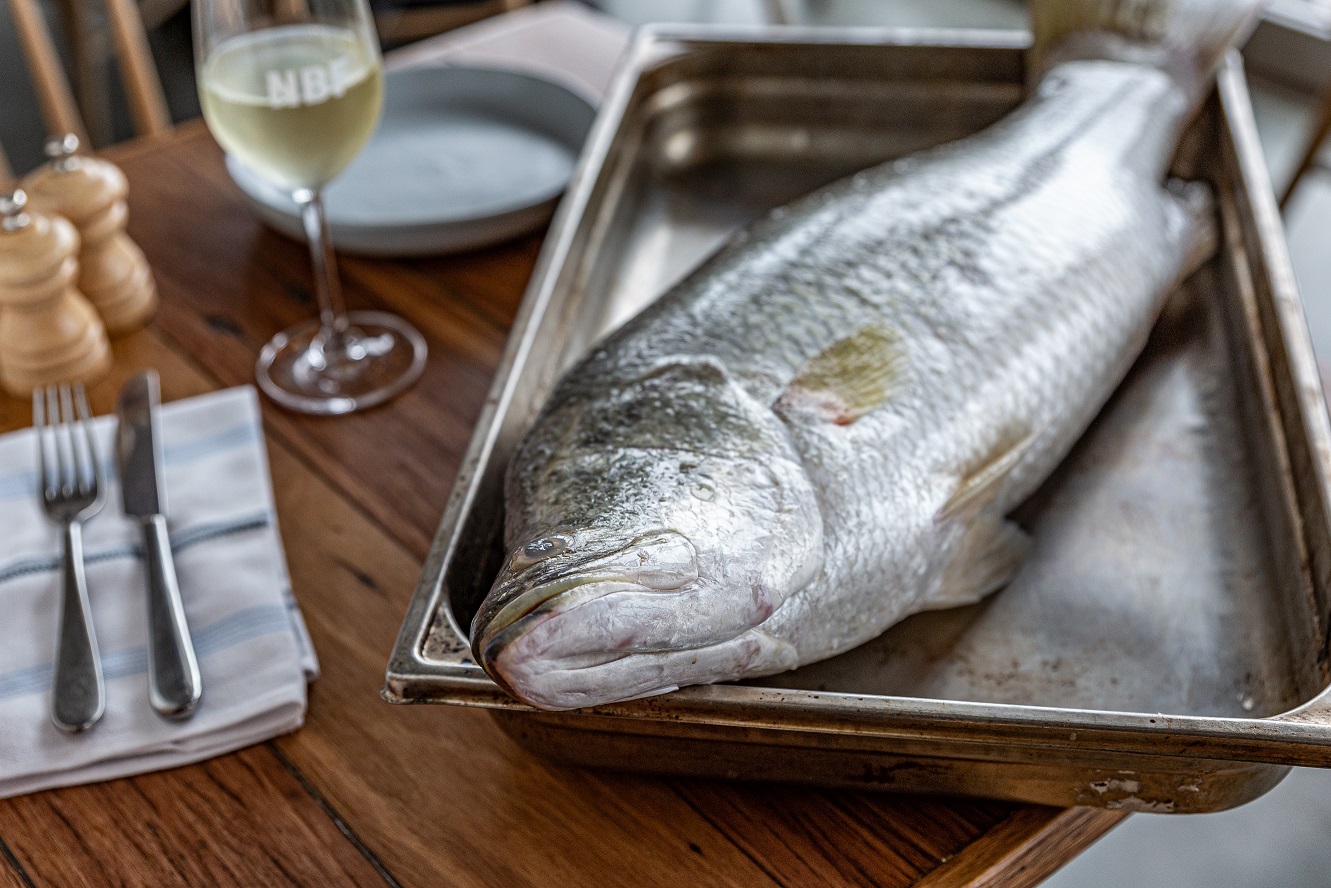 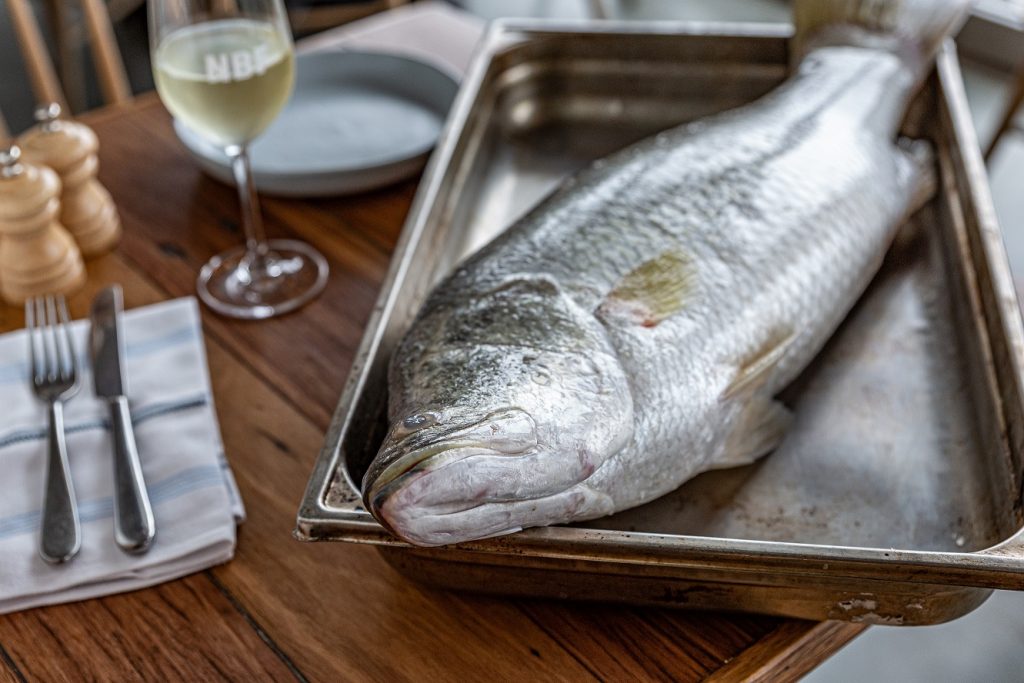 “With its Aboriginal name and prominence on restaurant menus, Australians often assume the barramundi they are eating is Australian, but this is not always the case,” SIA CEO Jane Lovell said.

“Over 60% of barramundi eaten in Australia is imported.  Research shows that most people assume the seafood they are consuming when they eat out is Australian – but clearly this isn’t the case.

“Unless the country of origin is included on the menu, it really isn’t clear what we are buying and we believe the Australian seafood industry deserves to be recognised and supported.

“It’s great to see renowned chefs such as Matt Moran and Guy Grossi, along with nearly 40 top restaurants across the country, getting the community on board to “ask for Aussie barra”.

“Australia really is the lucky country when it comes to seafood. We love eating seafood, we have a thriving seafood industry that contributes $5.3 billion to the nation’s economy, and one of the world’s best reputations.

“Let’s all join in today’s celebrations and remember to “ask for Aussie.”